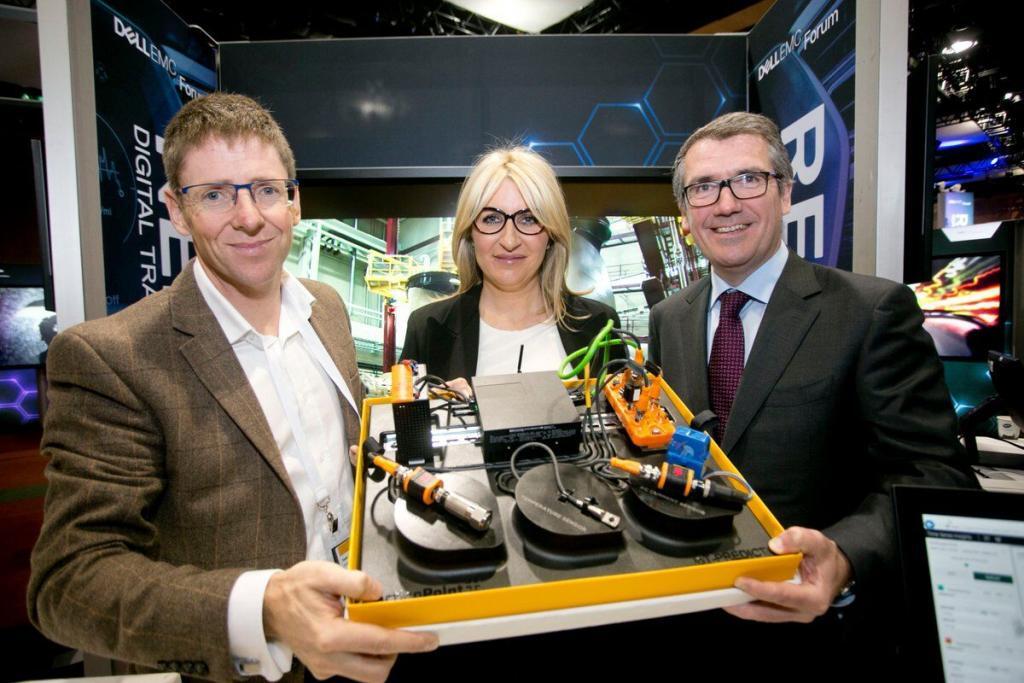 Las Vegas, Tuesday 28th of August, 2018 Irish Tech Firm ActionPoint have announced that the company’s smart manufacturing solution IoT-PREDICT will be part of Dell’s exclusive “Connected Bundles” program. The Connected Bundles program – launched at global partner conference VMWorld – is an effort by Dell to further unlock the value of IoT for customers worldwide. This partnership with Dell will significantly increase the global reach of IoT-PREDICT, allowing more and more manufacturers to benefit from the smart, machine-monitoring solution.

The Rise of IoT in Manufacturing

IoT is a core component of manufacturing transformation across the globe and has brought significant disruption to the sector. According to a report by the International Data Corporation (IDC) IoT spending in manufacturing is expected to rise to $189bn in 2018 alone. With 31% of production processes already incorporating smart devices or embedded intelligence, IoT is now critical to gaining a competitive advantage. While building blocks for predictive maintenance and smart manufacturing existed, there was no access to an easily deployed end-to-end solution. Recognising this, ActionPoint developed an industrial grade solution that extracts value within minutes of opening the box. IoT-PREDICT is a condition-based monitoring system that reliably, securely and effectively captures industrial IoT sensor data.  This data supports predictive maintenance modelling, advanced analytics and real-time alerting.

The ability of IoT-PREDICT to simply, accurately and reliably measure industrial machines and equipment has provided great benefits to manufacturers worldwide. The solution has enabled customers to reduce costs and increase their efficiency, while also reducing the downtime of machines. In April, ActionPoint announced a deal with multinational distribution company TechData. The deal saw TechData become a leading supplier of the predictive maintenance solution, while also bringing the benefits of IoT-PREDICT to manufacturing floors worldwide. The 10-minute out-of-box solution has been shipped across the world and is in available in markets including the UK & Ireland, Europe and Australia.

Developed in partnership with Dell, Microsoft and Intel, the custom software developed by ActionPoint for IoT-PREDICT makes ‘smart manufacturing’ a reality. At Microsoft Inspire in July, ActionPoint were named ‘Data and AI Partner of the Year’ for their work developing IoT solutions for customers. IoT-PREDICT can connect to and control devices, ingest data at scale and display it in a meaningful way, while also performing advanced analysis. It can determine if there will be a problem with a component in the manufacturing line in the coming weeks. This ability to see into the future is the real power of IoT-PREDICT.

As one of Intel’s Market Ready Solutions, IoT-PREDICT gives businesses the opportunity to instantly transform their manufacturing process and provide the company with cost-effective, flexible, accurate, secure monitoring.