“The launch of the Online Passport Application Service is one of the most significant innovations in customer service that this Department has delivered over the past fifteen years.” 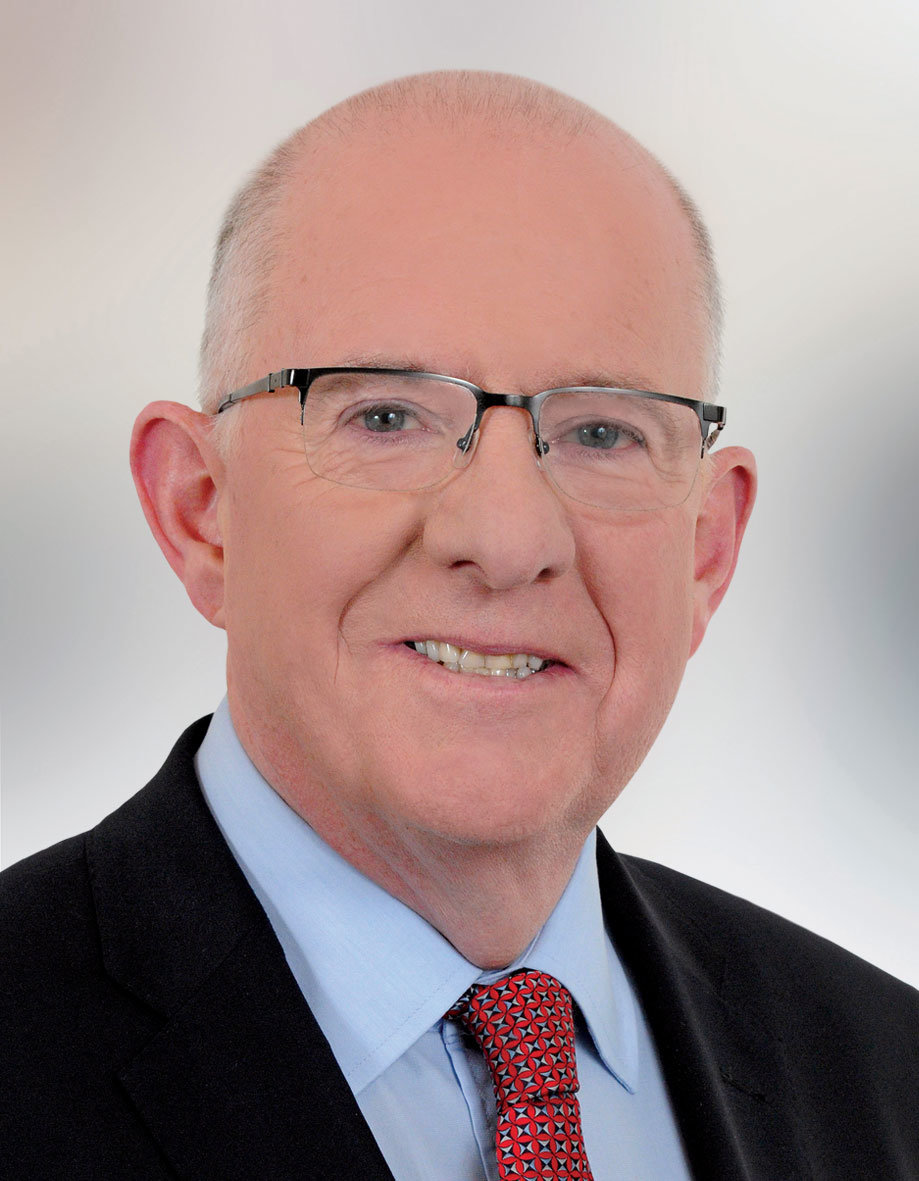 Having just successfully designed and implemented the online passport appointment booking service, ActionPoint had proven their experience, capability and understanding for such projects, and were in a good position to apply.

The need arose as the Department sought to improve its overall customer experience with an efficient, online, best-in-class system.

Although the addition of online booking services has significantly improved the customer journey for those who are required to attend in person, a large part of the process still happened offline.

The process involved the following steps:

The fastest possible turnaround time in peak season was 12 working days using the Passport Express service, with some exceptions for last-minute renewals.

On top of this, queues at Passport offices in Dublin and Cork were infamous. This was causing frustration among citizens while putting frontline services under significant undue pressure.

The Department was keen to improve their overall engagement with Irish citizens by leveraging technology to build a system that is the pinnacle of e-government solutions.

ActionPoint embarked on an exhaustive user-centric design-led process to create a world-class, award-winning Passport renewal system. Key items for consideration before embarking on development were usability, data protection and security.

To tackle the usability challenge, ActionPoint engaged in a Design Thinking process. As this system would have an impact on all Irish citizens, ActionPoint sought input from volunteers who represented all age-groups across Irish society. The initial mock-ups were tested on focus groups in an iterative process until the user interface (UI) and experience (UX) was as simple and clear as possible.

Mock-ups of each step were then generated, for both desktop and mobile user flows and the development of the user interface took place. During this process, ActionPoint sought input from a leading design academic who acted as extra counsel during the concept design stage.

The management of citizen’s data requires the highest levels of security policies and processes and ActionPoint pride themselves on being able to deliver this.

The security process for the Passport renewal system was no different. An intrinsically secure design using best practices to ensure that data protection regulations are adhered to at all steps of the process. Another important aspect of ensuring data regulation compliance was the encryption of data in flight and at rest. This best-in-class security system ensured that data protection was assured.

A major risk identified during the initial design phase was the difficulty users would face entering their photos into the system. In order to solve this problem, ActionPoint implemented a secure API based integration with “Photo-Me” digital photo booths. This enabled a streamlined user experience where people could conveniently upload their photos. Photo-Me is the world’s leading supplier of digital photo-booths.

ActionPoint designed and built a world-class online experience for passport renewals. It led the charge by being the second such system in Europe and positions the Irish State as leaders in e-Government solutions.

The system was received with nationwide acclaim and delight as citizens could now easily renew passports online – thereby avoiding trips to Garda Stations and Post Offices in the process. The new system reduces processing times by an average of 5 days or 42%.

The system has been online 24/7 enabling DFAT to process passport applications even during adverse weather conditions such as Storm Ophelia in October 2017.

Adoption of eligible applicants rate: As of August 2017, the current uptake of the service by members of the public is 40% of all eligible adult renewal applications. It was initially estimated there would be an uptake of 30% by the end of 2017.

Customer Experience improvement: Easier access to Passport Services for Irish citizens who may now make passport applications from any worldwide location at a time of their choosing and using their own computer or mobile devices. The new Photo-Me integration means that new passport photos can be captured and appended to your application seamlessly. The online portal is built on responsive web technology meaning a frictionless user experience on any mobile device.

Internal efficiency gains: There have been large efficiency gains in the processing of applications within the Passport Service, resulting in internal time savings and improved turnaround times for applicants. Application turnaround time (at peak) has been reduced by 5 days from 12 to 7 days for adults within the state and from an average of 30 to 7 days for adults outside the state. The processing efficiency for online applications is now 3 times quicker than the traditional paper application channel.

Department of Foreign Affairs and Trade