“Having worked with ActionPoint over the past 12 years, we have been able to put our trust in their team who go above and beyond to manage our IT Infrastructure and to protect the critical data on our systems.” Philip Quinn - Chief Operating Officer, Munster Rugby 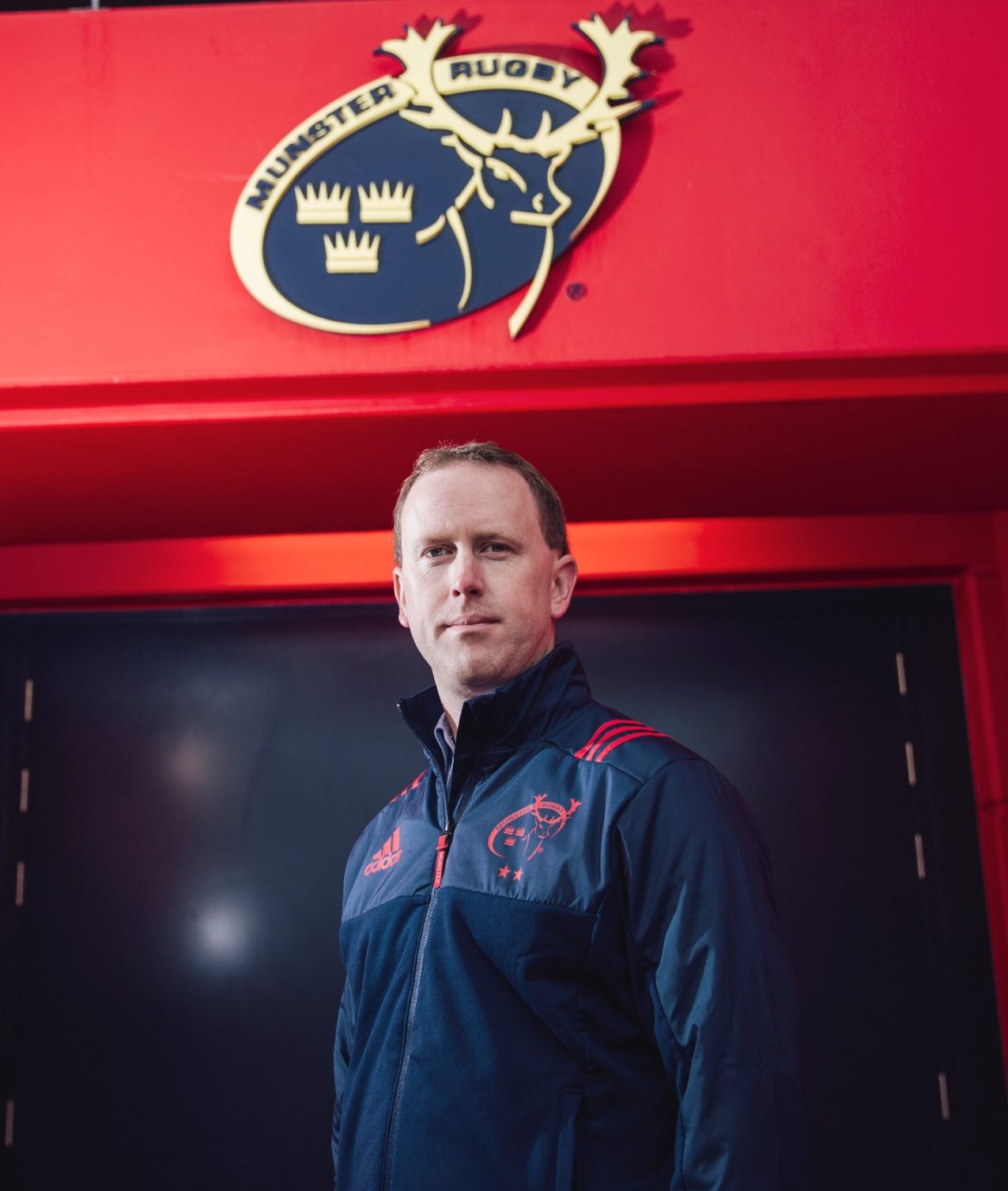 Munster Rugby is one of the four professional provincial rugby teams from the island of Ireland. They compete in the United Rugby Championship and the European Rugby Champions Cup. The team represents the IRFU’s Munster Branch, which is responsible for rugby union throughout the Irish province of Munster. Munster Rugby operates out of their HQ at Musgrave Park, Cork and their offices in Thomand Park, Limerick.

Establishing a secure and flexible hybrid working environment was front of mind for Philip Quinn, Chief Operating Officer (COO) at Munster Rugby. Non-negotiables to their IT infrastructure included security and data management as they navigated into a hybrid model. Philip and his team turned to ActionPoint, who have been a trusted technology partner to Munster Rugby for over 12 years, for guidance on how best to facilitate modern work without comprising on security. 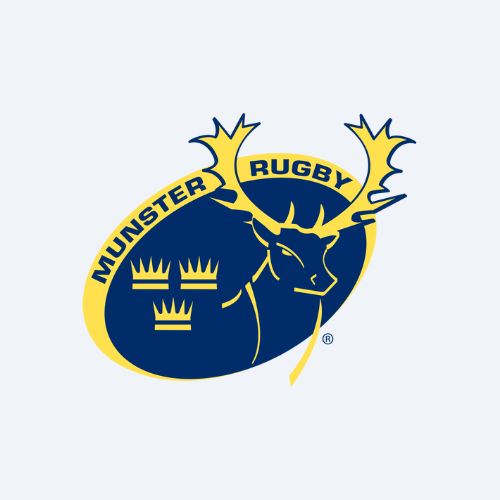